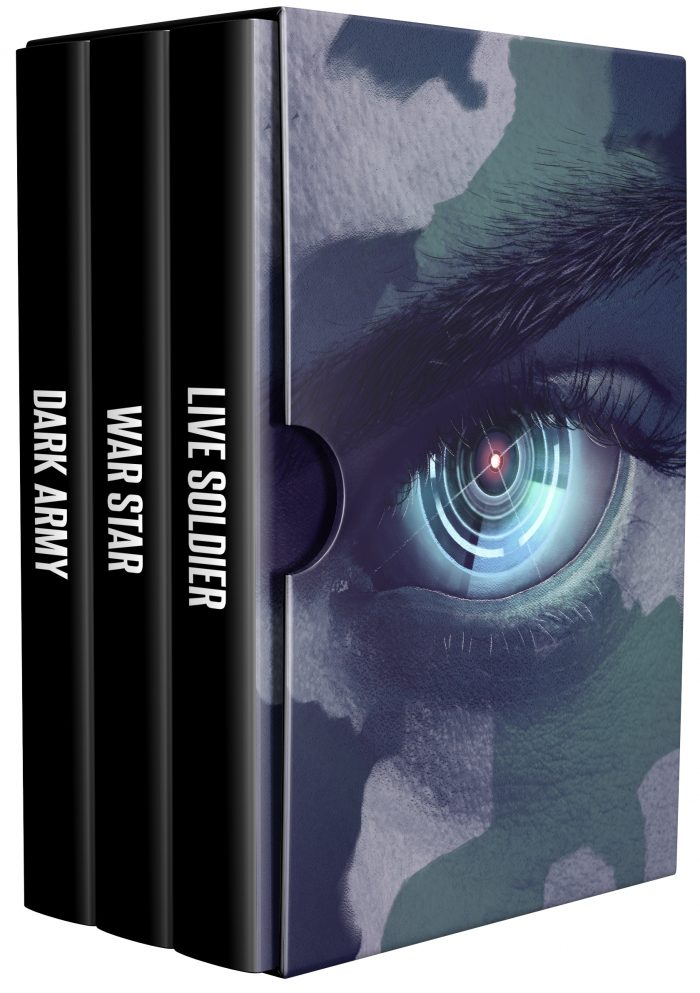 Until further notice, this emerging hit series will be selling for Amazon’s lowest possible price. Includes:</b>

That’s almost 1,000 pages of high-quality escapism for these troubled times. And now, a brief word from our protagonist: