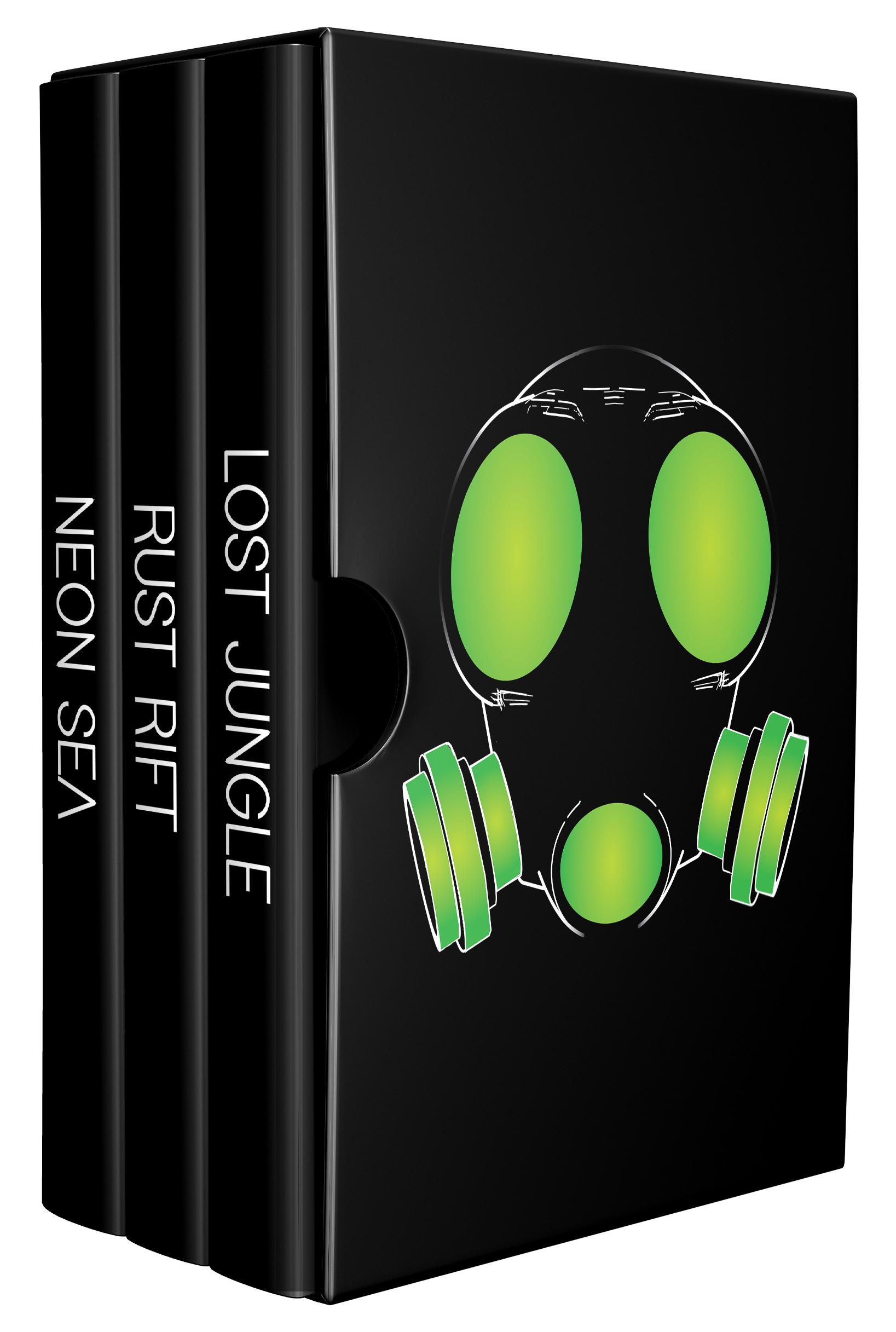 Ten years ago, a meteor storm strafed the earth with deep space shrapnel. In the aftermath, crash sites around the world began to drop off the global communications grid.

Most of these Deadzones were claimed by cartels and warlords. The low orbit corporates use others for weapons testing. And biosphere mutations have altered some beyond recognition.

The Chain is a mercenary guild specializing in Deadzone ops. Its members bow to no country, have no commanding officers, and choose their own missions. The Chain has just one rule: once you go in, you don't come out until the job is done.

For two years, Blair has been stalking the margins of a notorious Deadzone, trying to find a way in. Now the guild is offering to get her over the border… for a price. A handful of missions is all they ask. Survive them, and Blair will get her shot. But she'd better decide fast, because the hoverboat is waiting.

THE ENTIRE CULT HIT SERIES FOR ONE VERY LOW PRICE

Click below to buy the trilogy, or scroll down for more info on each installment. 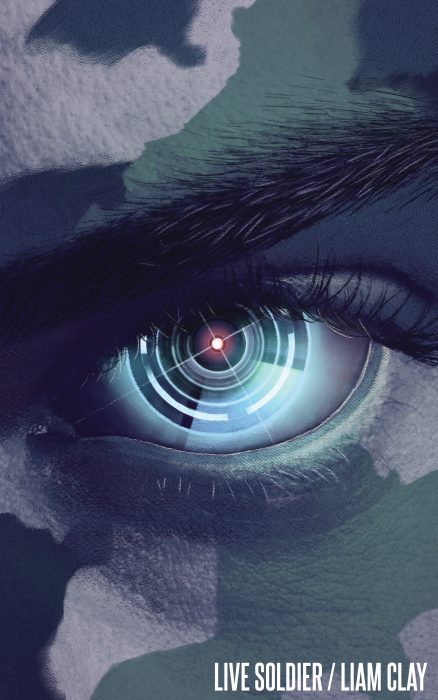 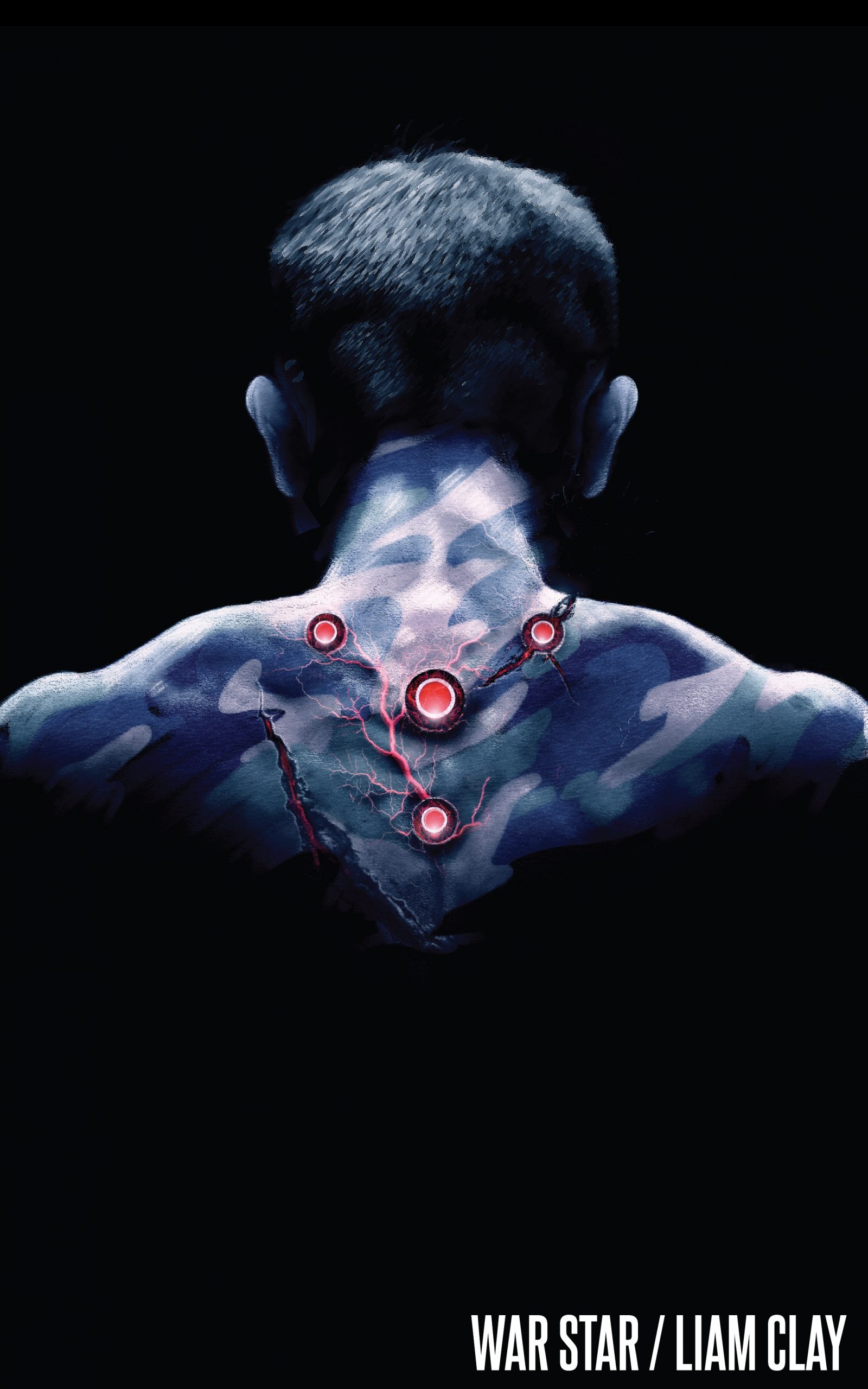 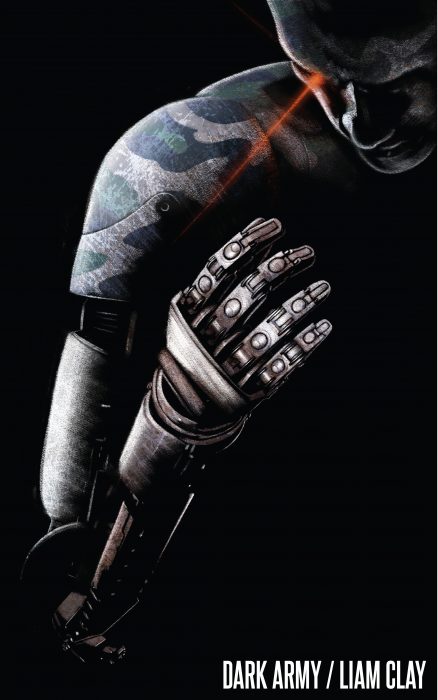 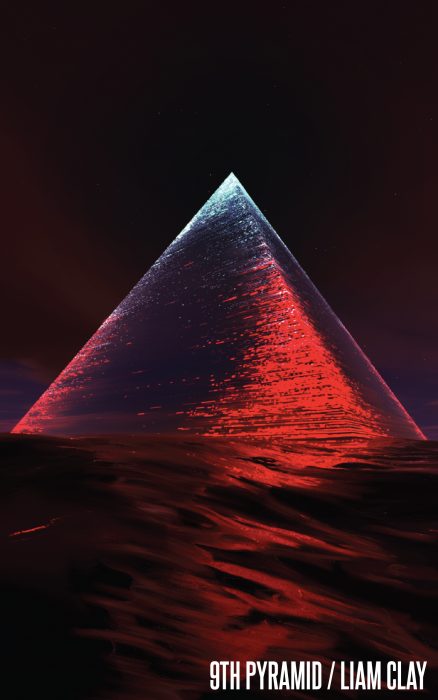 To clarify, I never asked for an origin story.

Why would I? Beginnings demand endings, and heroes die alone.

But for better or worse I’m the Live Soldier now, and there is still work to be done. The last bastions of civilization are going dark, and we need to find out why.

From the Thresh, through a virtual world torn by civil war, to a city stripped of its name, we will chase answers. But the truth is rarely a tame creature, and friends will be lost in the pursuit.

My path is set, though. In fact it’s amazing how fearless you can be, when millions of people are analyzing your every move. The only question is, will you be one of them?

I’m in a bad way. Down and out, clinging to life, running from an enemy who seems invincible.

But you already knew that.

Well here’s something you don’t: it’s going to get worse before it gets better.

Very soon now, I will be captured. Conditioned to servitude, and sent to a slave city with an ancient secret. And all before breakfast, too.

But I do have one thing going for me. I’m the goddamn Live Soldier, and I know how to turn apocalypse into opportunity.

Welcome to my endgame.

I read many books a year, almost exclusively sci-fi and this is a buried treasure. An original plot line that doesn’t exhaust all the tropes you expect at a great pace. There is a satisfying resolution at the end but of course there is much more story to tell, unlike the cookie-cutter formulated series that are out there now. Please read this book. I want to keep reading material from this writer!

Combining elements of cyberpunk, military and apocalyptic science fiction, Live Soldier is a fast paced ride through a damaged but fascinating near-future world. Fans of Ready Player One, Red Rising and Murderbot will be entertained.

A fun, fast paced read. Would make a great action film because there’s enough character vulnerability to keep interest up. Looking forward to the next book.

This is a fast-paced, well-written book that kept me guessing to the end. I found the story compelling early on and I just could not put it down. Incredible!

Nothing not to like here, the whole thing is just great fun! Buy it! You won't regret it, not even 99 cents worth.

Entertaining. Kept me involved and enjoying the characters. Looking forward to the next ANEX adventure.

Starts confusing, but quickly starts explaining. Then it's an action packed rollercoaster ride up into the clouds and above before it's satisfactory and exhausted conclusion. A follow-up is screamed for. LoL I'm seriously impressed!

I checked this book out from the recommendation of a friend, and didn't really expect much. Oh how wrong I was. This book is an absolute gem. It has all the aspects I look for in a scifi novel: dark characters in a darker world, mystery, murder, and believable science which is what really piques my interest. Highly recommend.

Couldn't get enough of this book. Can't wait for the next one to come out. I don't think you will be disappointed.

Well constructed tale. I thoroughly enjoyed the characters. The plot moved along effectively without excess detail which I always appreciate. The ending felt a bit rushed, but that also worked with the style of the book. I look forward to reading the sequel!

Very unique read. A book written for those who like out of the box ideas! Looking forward to Book 2!

I liked reading this very much. Kept me turning pages and staying up late. I look forward to reading more.

In this post-apocalyptic world, the author has done an awesome job of bringing a dark world full of dark characters to my kindle! Some things never change and there is an even greater divide between the ones who have everything and the ones who don’t. There’s lots of action and drama to go along with the murder mystery.

I liked the story - read in one sitting! I would recommend that you get a copy of this and settle in for a few hours

Liam is a Canadian who recently moved to Australia after getting kicked out of England for apologizing too much. He works on the commercial side of design agencies as a job, where his seething jealousy of the creative staff boils over into writing.